Sylva
A process-oriented web project (QTVR) concerned with the concept of nature and representation. 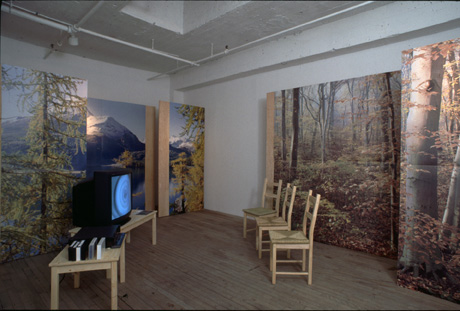